Myko mobile social score platform was created following a successful experiment conducted by a team of students and professors at McGill University in 2013. The experiment demonstrated that participants acted in measurably more sustainable ways when they were given a signal of the impact of their habits and decisions in real-time. Based on these findings, the team developed a prototype app that would make it easy for individuals to see the impact of their day-to-day decisions.

See Myko 1.0 in action by watching this video

Myko’s first pilot test of the app was conducted during the McGill University residence “Fight the Power” energy saving campaign (February 2015). We attracted over 500 users and demonstrated a correlation between those residences with the highest Myko use and score, and the largest drop in energy consumption (8% over the course of the test). Based on this success, Myko has continued to refine the “Myko climate impact score” algorithm and app, and has assembled an inter-university team of researchers to test and extend its results.

After having completed the first internal review process of the app, the McGill Social Score Platform was officially launched on June 17, 2014. Following several rounds of app development, which included functionality testing and surveying test users, Myko 1.0 was released to the public on the Apple App Store on December 21, 2014.

Watch this video to learn more about Fight the Power 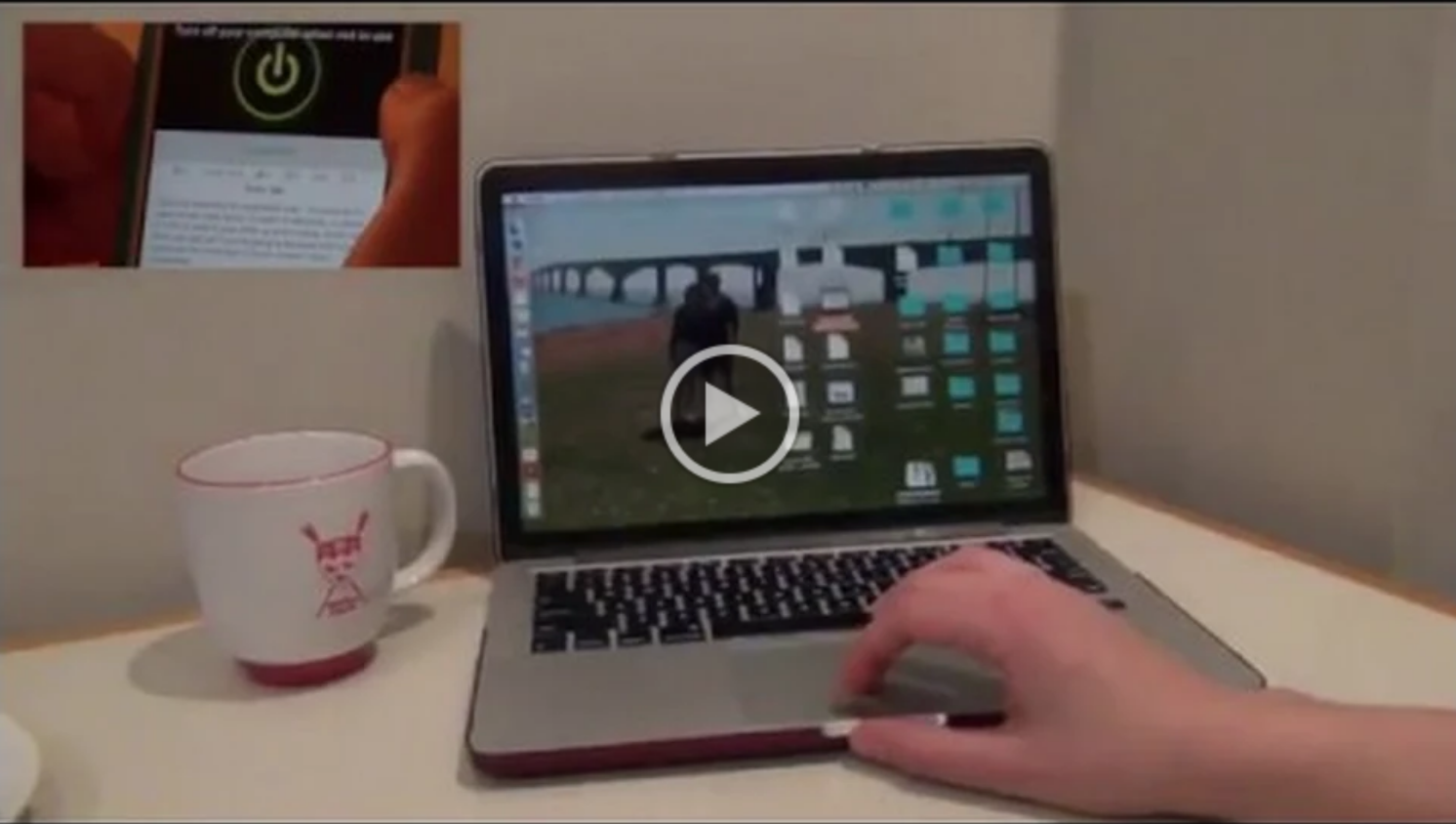